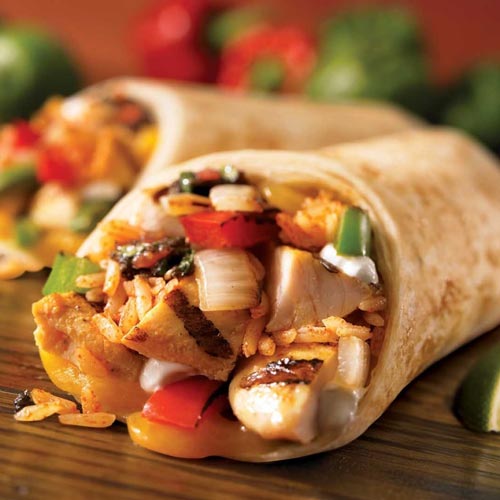 The closing weeks of a year often lead to reflection. And that in turn leads to thoughts about what the future may hold.

Mudshark Brewing Company, Brewery & Public House in Lake Havasu CIty, Arizona opened its doors in September 1998, nearly 25 years ago. From its inception it has been a friendly place for locals to gather and enjoy a craft beer.

Those local roots are made evident in the name. In the 1970s a popular beach where people gathered with friends for relaxing parties was dubbed mudshark. Local legend has that the name was derived from a then popular Frank Zappa tune.

As with many pioneering craft brewers, Mudshark is grounded in the popular home brewing hobby of the late 20th century. Ron Chieffo, a Lake Havasu City resident of more than two decades, was a passionate home brewer that worked in Needles, California as an information systems manager.

His friend Scott Stocking shared his passion for home brewing and mountain biking on regional desert trails. After Stocking decided to take his hobby to a new level by opening a small pub, Chieflo joined him in the endeavor as an apprentice brewer

From those humble beginnings Mudshark Brewing Company has evolved to become THE in place to gather with friends, neighbors and visitors in Lake Havasu City. We currently offer a dozen different craft beers that reflect our origins as well as our passion for Lake Havasu City life.

The names of our standard bearing beers including the Upriver Lager, Pilot Rock Pilsner, Dry Heat Hefe, Underground Pale Ale, Scorpion Red Ale and Full Moon Belgian Wit are all linked to the Lake Havasu City area. But we also have an array of other specialty beers, and are a leader in developing new brews.

But is not just our beer or being a pioneer in the craft brewing business in Arizona that sets us apart. We are a leader in the solar brewing industry. We recently won the Brews From The Sun competition hosted by Solar United Neighbors.

Solar United Neighbors, like Mudshark Brewing Comapny, is a pioneer. This national nonprofit organization assists business in the transition to solar power. They have established a “solar co-ops” that uses paid memberships to purchase equipment and components in bulk to keep the costs manageable. The co-op also provides assistance for maintenance of their solar systems.

So, what does the future hold for Mudshark Brewing Company. Well, rest assured, we have something special brewing.

Meanwhile, make plans of your own to celebrate the holiday with friends and visitors at Mudshark. Stop by for a craft beer and enjoy our acclaimed Dusty Trail Salad, gourmet pizza, or one of our award winning sandwiches. 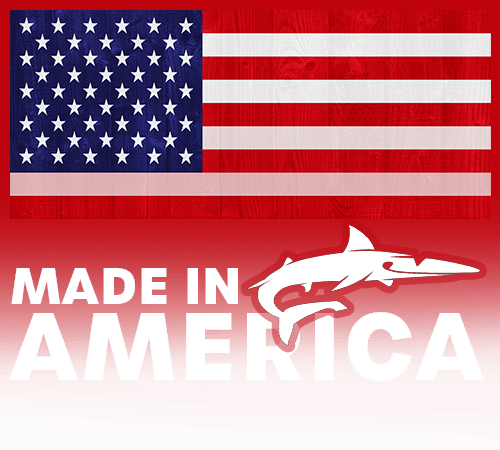 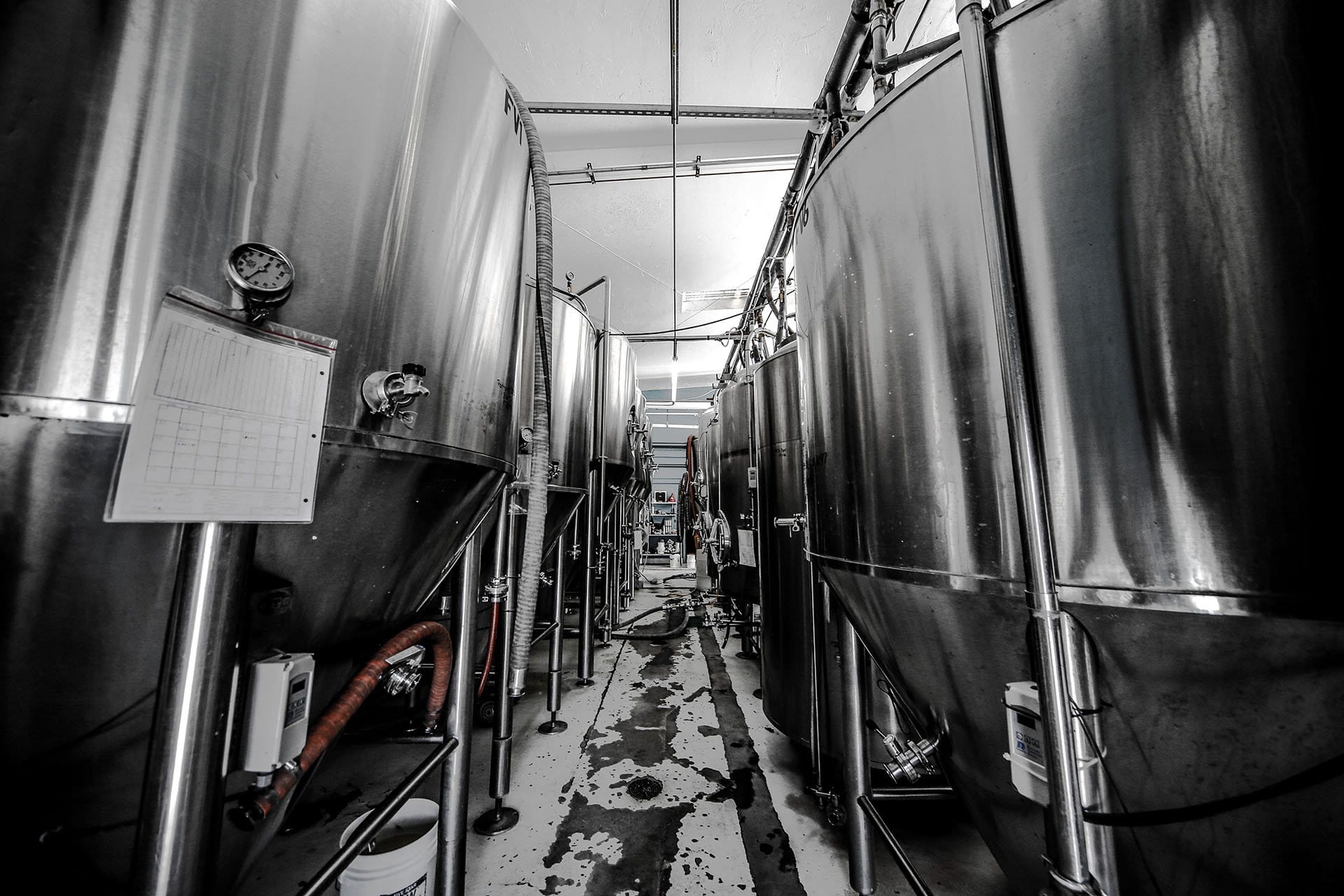 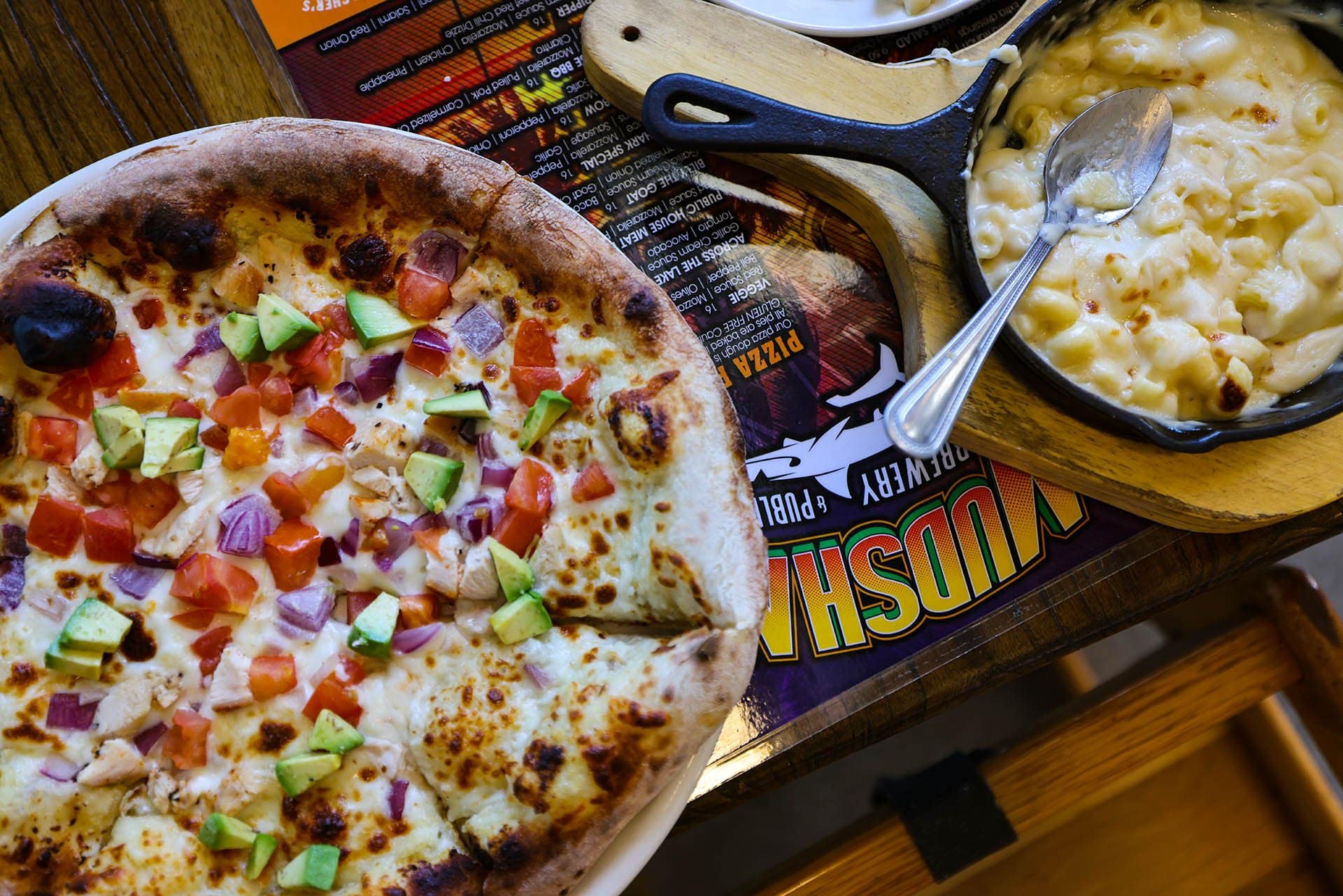