Beat the heat, and have a taste of history. 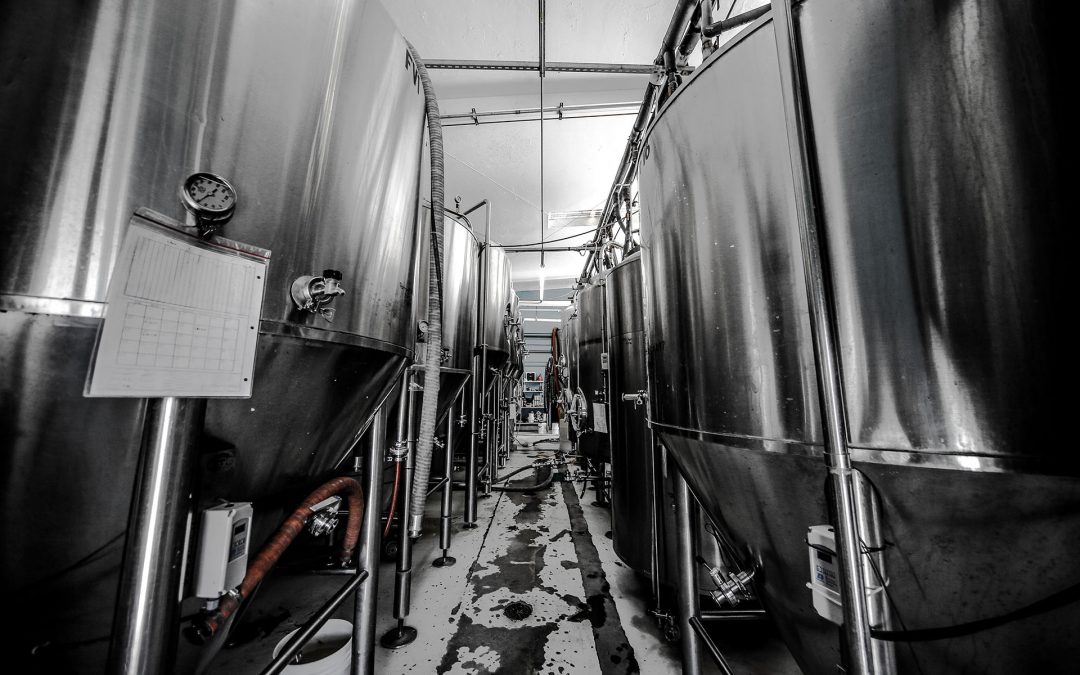 Beer transcends barriers of language and culture. It has an international appeal and
centuries of history in most every country in the world.

Remote communities in the Andes Mountains continue a tradition of making beer from
corn and fruits that dates to the time of the Incas. In Japan beer is made from fermented rice. But
somehow sake is often referred to as a wine.

Sake is not the only misunderstood beer. Centuries ago, ale was known as a beer brewed
from malt without hops. And that was the drink of the early Anglo Saxons.
Beer brewed with hops was an import into the British Isles. In Europe beer made from
hops was a product of Germany and the low countries of Belgium and Holland where hops were
an important crop since at least the 13 th century.

In the late 15 th century hops and its cultivation was imported into England from the
Flanders area to resolve an issue with the dried hops that brewers had been using. Still, to
address those issues in 1603 an Act of Parliament was passed that imposed penalties on
merchants and brewers found dealing in hops adulterated with “leaves, stalks, twigs, chalk
powder, sand, straw and with loggetts of wood dross.”

The first cultivation of hops, and its use in beer, is lost in antiquity. It grew wild in much
of Europe but one of the earliest recorded recipes for brewing beer with hops is from several
centuries BC in China. But there is also evidence that hops may have been cultivated and used by
brewers in Egypt at about the same period.

In Europe the first documented use of hops in brewing was in the 8th century.
Benedictine monks in a Bavarian abbey near Munich wrote of using hops instead of gruit, a
combination of heather, mugwort and other herbs and spices in their brewing.
But not everyone was convinced that hop enhanced beer. Christian mystic and naturalist
Hildegard of Bingen wrote that hops, “were not very useful. They make the soul of man sad and
weigh down his inner organs.”
Still, brewers continued to experiment and enhance beers with hops. As a manifestation
of their success, in England by the 17th century ale had become a rarity as beer became the drink
of choice.

Attesting to the popularity of beer brewed with hops is the fact that by 1655 this was a
primary crop in fourteen countries. Farmers that could survive erratic yields caused by drought,
wet periods and mildew would profit mightily. A fifty-acre farm that grew hops turned a higher
profit than any other agricultural product.

American brewers of the 19 th century were generally of the opinion that European hops
were two earthy. But that opinion may have been rooted in prejudice against immigrants that had
brought European brewing traditions to their new homeland.

American hop varieties, according to brewing connoisseurs, have more of a citrus flavor
with varying intensity. Numerous varieties are used for aroma as well as bittering since they have
higher concentrations of the alpha acids that are largely responsible for beer’s bitterness.
American hops have become the cornerstone of American craft beer, especially IPAs.

The long and colorful history of brewing, and of using hops to enhance beer, is made
manifest in the craft beers offered at Mudshark Brewery and Public House in Lake Havasu City,
Arizona. Stop by today, beat the heat, and have a taste of history. 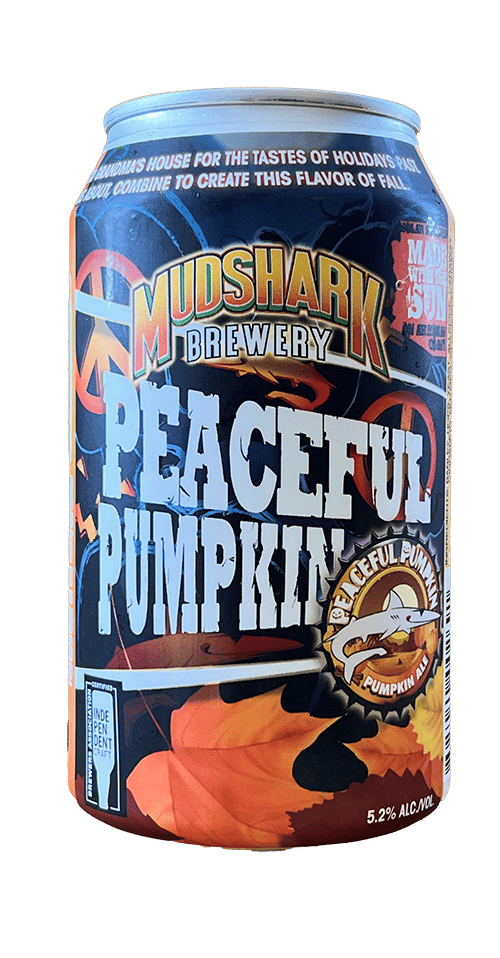 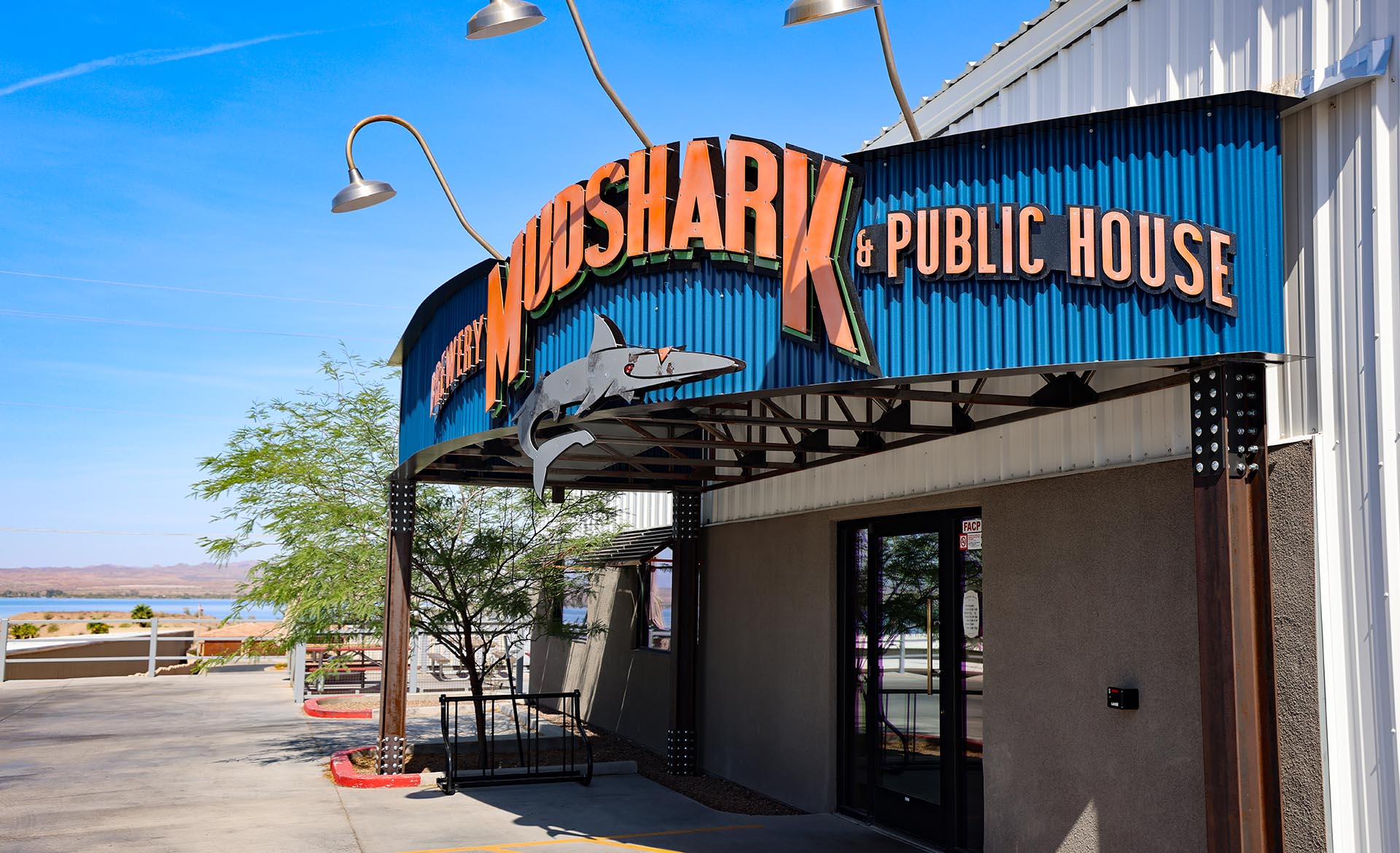